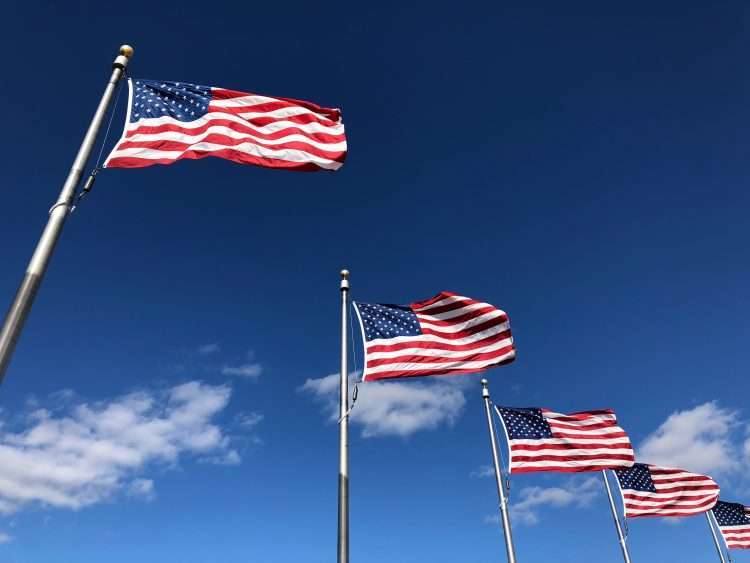 There is no doubt that the United States has a history of racism, most recently with the slavery and discrimination of black people. There has been huge progress over the years to ensure that nobody will ever again be discriminated against due to the colour of their skin, but many still argue that the US is a racist country and racism is actually ingrained in people and cannot be changed.

Whether this is true or not is debatable leaving the question, does the United States have a racism problem?

Why not share your opinion or any other conversation questions you came up with for Does the United States have a racism problem?