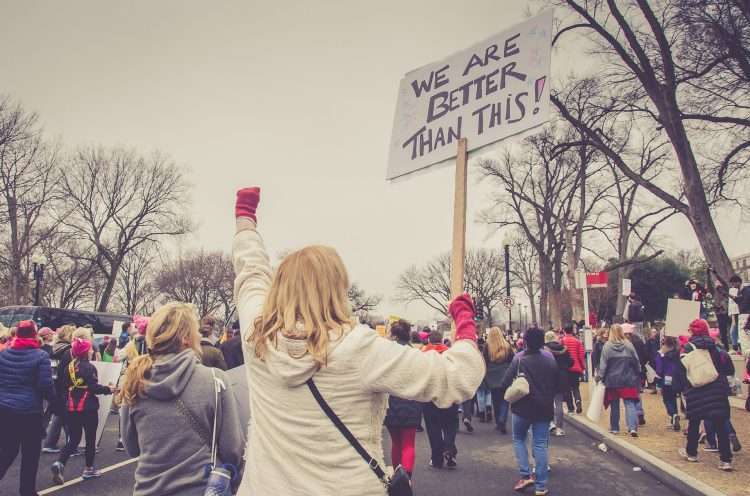 The Efficiency of Protests

Protests are a form of nonviolent demonstration that is used to express public opinion or dissatisfaction. The goal of a protest is to bring attention to an issue and make people aware of it.

However, does protesting work? It’s difficult to say for sure, because the answer depends on what you define as success. For example, if the goal is to get rid of a dictator and there are protests in the streets, but he doesn’t step down from power, then the protests have failed. However, if the goal was just to raise awareness about an issue and make people more sympathetic to it then those protests have been successful.

Try and have a conversation for 2-3 minutes answering the following question.
Does protesting work?

Check out a different Intermediate conversation:
The Most Important Subjects
View Conversation
Or why not try another conversation about Law and Order.