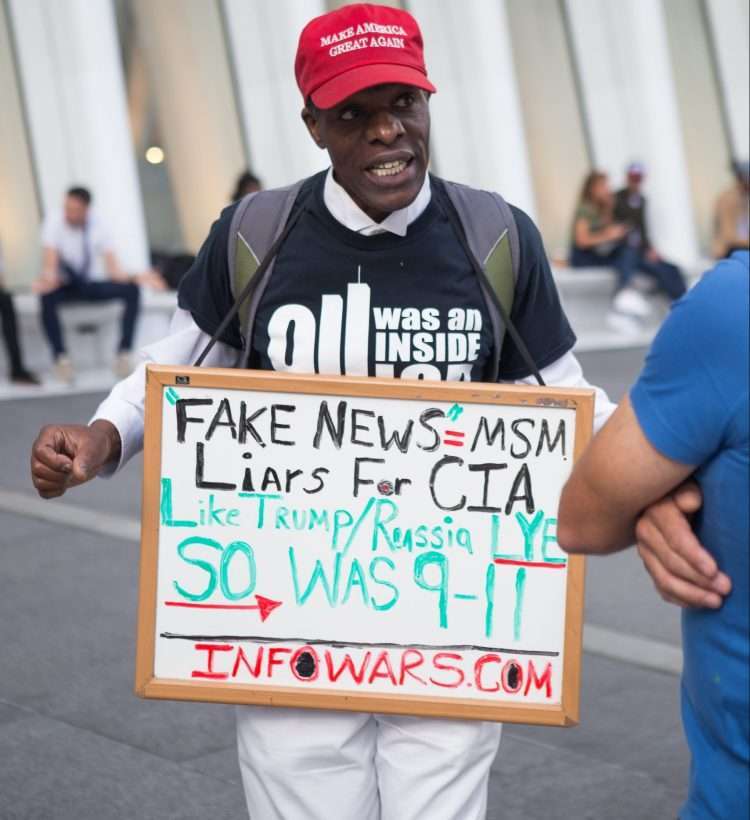 Since Donald Trump became president there has been an increase in people deciding to move away from the mainstream media for their news believing that most of what they hear is politically motivated and “fake news”. As the divide between the left and right of politics grows wider in the US and other countries it seems that it is not just the right who are starting to distrust the mainstream media, but the left as well, with both claiming that the news outlets are biased towards the other side.

In addition, with the increase in technology, there are now a number of different places where people can access and get their news whereas in the past these options were fairly limited. This increase has undoubtedly led to more distrust of the media as there are now many different contradictory news stories on the internet.

Try and have a conversation for 2-3 minutes answering the following question.
Do you trust the mainstream media?

Check out a different Advanced conversation:
Careers
View Conversation
Or why not try another conversation about Politics.