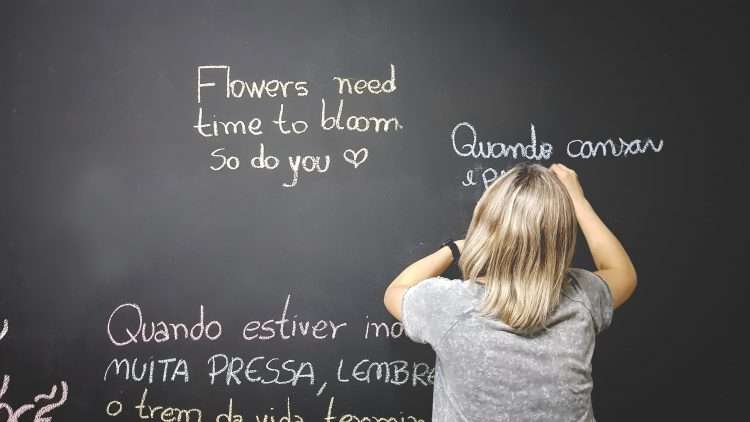 Learning foreign languages, especially English, is extremely important in many countries around the world. English is widely considered as the international business language and it is not uncommon to see a meeting with people of various nationalities converse in English even though English is not the first language of any of the attendees. As technology advances, some argue that the need to learn foreign languages like English will decrease, with people using alternative options to communicate.

Why not share your opinion or any other conversation questions you came up with for Do you think learning foreign languages will be more or less important in the future?

Other lessons about Children or Education or Languages or Life