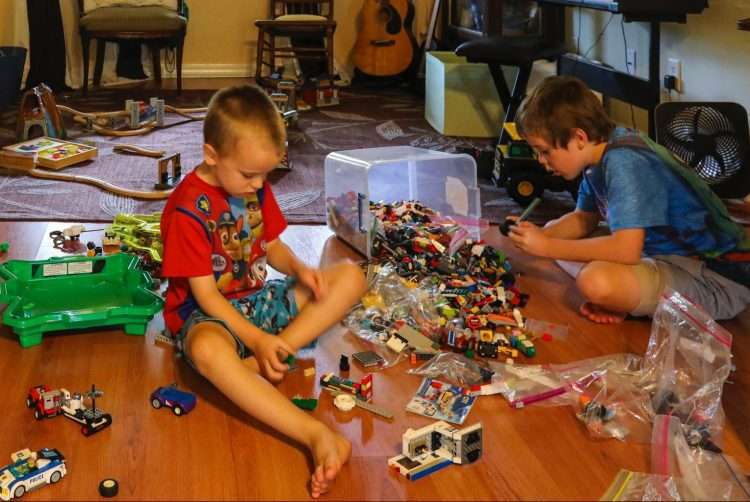 There is no question that the amount of toys available to children nowadays far exceeds that of 100 years ago. Children not only have access to a huge range of different toys but also have access to a variety of electronic devices such as tablets and computer game consoles. Many older people often complain about the amount of toys that children get nowadays explaining that giving them so many toys is spoiling the children and they will not learn the value of money.

Why not share your opinion or any other conversation questions you came up with for Do children have too many toys nowadays?

Other lessons about Children or Family or Leisure