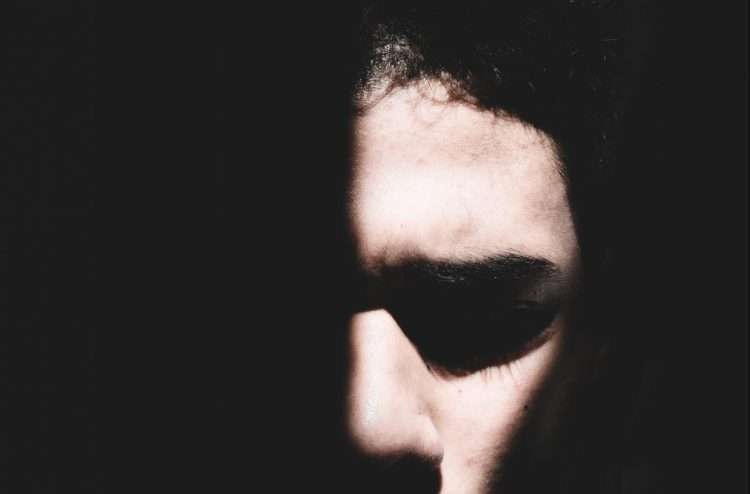 You have met up with a friend, Maria, for a coffee and she is telling you about how her 11 year old son who is being bullied at school. She tells you that the bullying occurs in the playground during the break by a gang of girls who are two years older than him. They call him names, laugh at him, take his lunch and sometimes they also punch and kick him.

She has spoken to the school principal who has spoken to the girls involved and promised to keep an eye on the boy, but this only made the situation worse as they have now started following him home after school. Her son hates going to school now, and his mother fears he is falling into a state of depression as he just plays computer games all day and rarely communicating any longer with his parents. She has looked into transferring him to a different school, but the only school with availability is a 45 minute drive away.

What advice would you give Maria about what she can do to help he son out of this terrible situation?

Bullying in the playground

Other lessons about Children or Education or Family