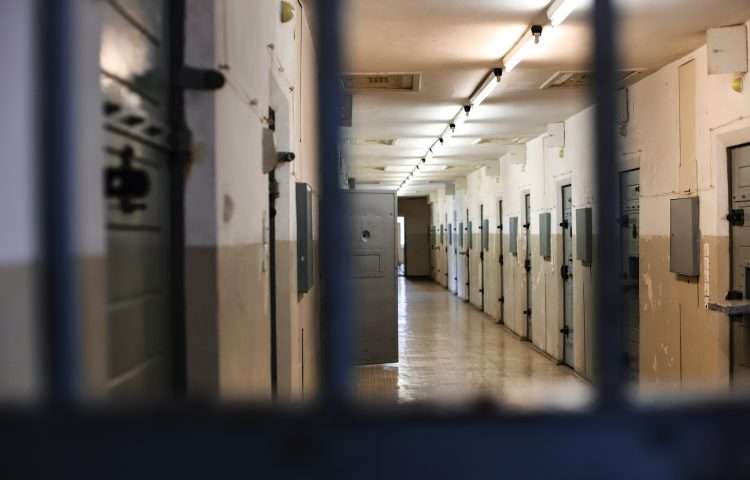 For many years capital punishment, or the death penalty, was common place is most countries, and today it still exists in some countries such as the US. The question of whether it should be part of our justice system or not continues to go on with differing opinions.

Listen to the audio below about someone’s opinion on capital punishment and then discuss the talking points.

Why not share your opinion or any other conversation questions you came up with for Are you in favor of capital punishment?

Other lessons about Law and Order or Politics