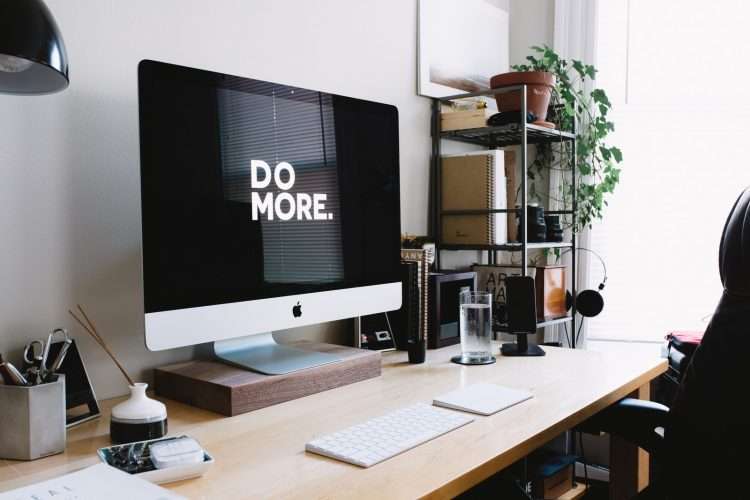 In all areas of life, but particularly the workplace, people try to motivate others to work harder, work more or become more productive. The ways in which they do this usually involves either a reward or some sort of punishment. You can also see this with training a dog where some dog owners opted for discipline if the dog is not being obedient, whereas others opt for a reward for the dog, like a biscuit or a dog treat, when they are being good. So the dog will follow the owner’s instructions either through fear of being disciplined or by the knowledge that they will be rewarded. Even though both methods seem to work to an extent, exactly which method produces the better results is up for debate.

Beneficial (Adjective) = Used to describe something that is good or helpful.
Example: “It's very beneficial to exercise every day”.

Obey (Verb) = to do what you are told to do by a person, rule, or instruction.
Example: “It is important to obey the law of the country that you are in”.

Opt (Verb) = to choose something or to decide to do something.
Example: “In the end they opted to go to the cinema today and the theatre next week”.

When it comes to… (Phrase) = used to introduce a new idea that you want to say something about.
Example: “When it comes to young children I think that they should focus less on exams.”.

Reward (Noun) = something good that you get or experience because you have worked hard, behaved well etc..
Example: “Her parents gave her a reward for passing her exams”.

(to) reward (Verb) = to give someone a reward.
Example: “The class were rewarded with a trip to the cinema for behaving well all year”.

Are people motivated more through fear or reward?

Keep the conversation going with these follow questions related to Are people motivated more through fear or reward?

Why not share your opinion or any other conversation questions you came up with for Are people motivated more through fear or reward?

Other lessons about Life or Work

Cookie Consent
To provide the best experiences, we use technologies like cookies to store and/or access device information. Consenting to these technologies will allow us to process data such as browsing behavior or unique IDs on this site. Not consenting or withdrawing consent, may adversely affect certain features and functions.
Manage options Manage services Manage vendors Read more about these purposes
Configure
{title} {title} {title}