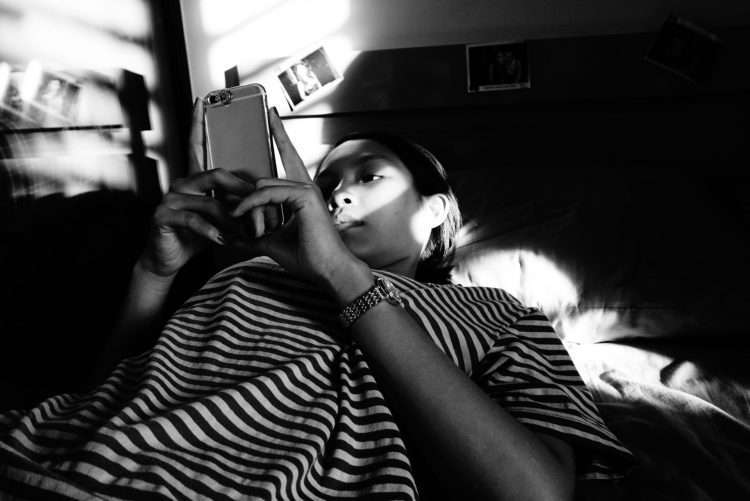 Mobile phones are used by nearly every person in the western world, young and old. There is no doubt that the introduction of mobile phones has changed the way we live, and the benefits are clear to see.

As technology develops the mobile phones become even better, the overuse of them is something people are starting to question, and in particular the negative effects they can have on people’s lives. It is not uncommon to see a family out for dinner, not talking to each other, but instead all of them will be looking down at their mobile phones leading to the question, are mobile phones destroying families?

Why not share your opinion or any other conversation questions you came up with for Are mobile phones destroying families?

Other lessons about Family