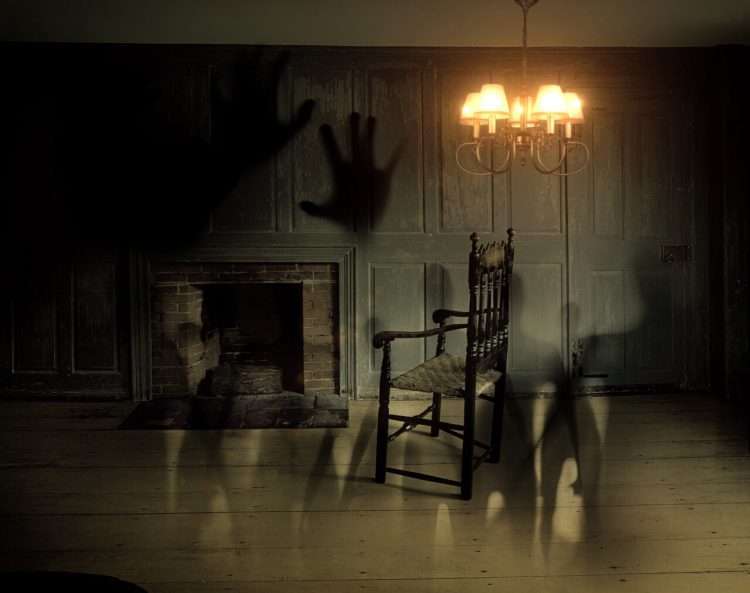 Ghosts are scary, right? We have seen a scary film at some point in our lives with some kind of ghost in, and most of us are hiding behind a cushion with our hand hovering over the mute button on the remote!

But what real evidence is there that they actually exist, or do we not have the technology to actually prove they exist or not? It is such a difficult thing to prove that it usually comes down to whether you believe or not.

Why not share your opinion or any other conversation questions you came up with for Are ghosts real?

Other lessons about Life or Science and Technology or Spiritual