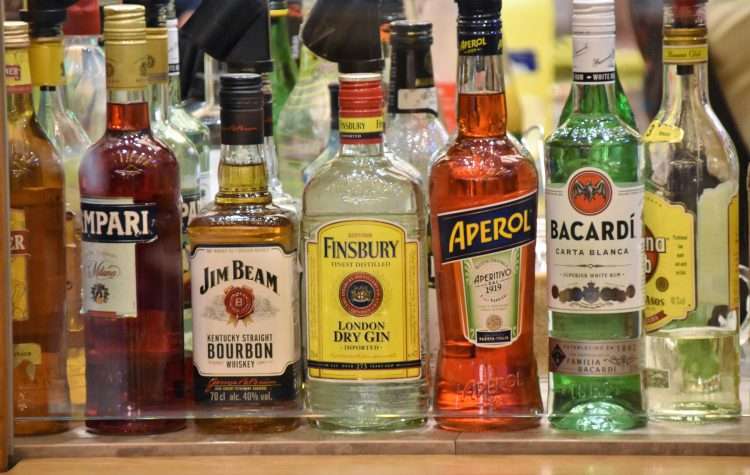 Alcohol is widely regarded as a harmless drug when compared to other drugs such as cocaine or heroin, but this may not necessarily be true. Watch the video below about the effects of different drugs on the people who use them and society as a whole.

Using the information in the video as well as your own opinion argue FOR or AGAINST the statement:

Alcohol should be illegal